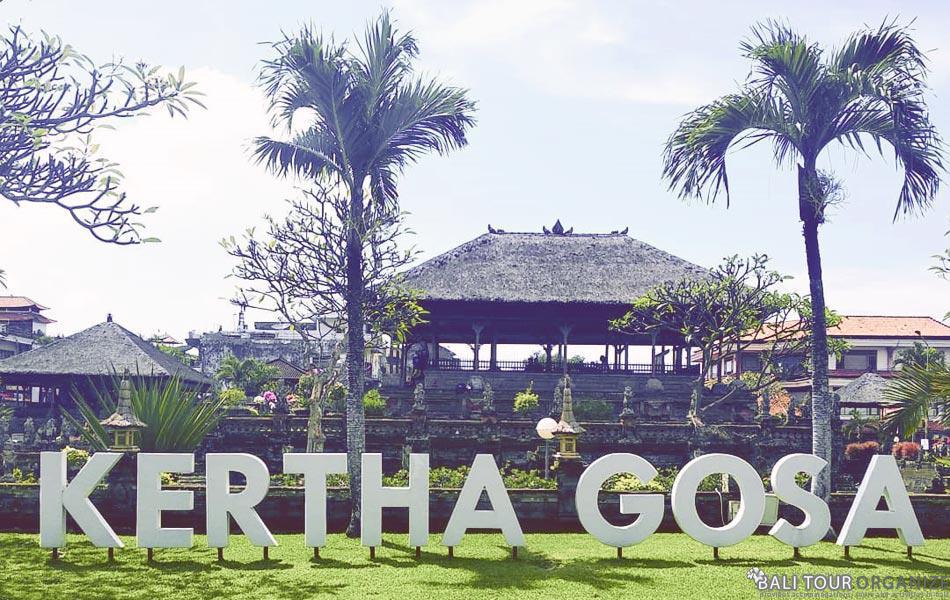 The Kertha Gosa pavilion is an example of Balinese architecture located on the island of Bali, in the city Klungkung, Indonesia. The Kertha Gosa Pavilion at Klungkung Palace was first built in the early 18th century ( 1686 ) by Dewa Agung Gusti Sideman.

Long time ago this place is place to discuss about the society problem, justice for the human being. Kerta Gosa consists of two buildings there are Kerta Gosa and Bale Bale Kambang. Bale Building Kambang is surrounded by pond called Taman Gili. Every builing have on the plafon have surrended by puppet painting, explain about the moment happen before. Puppet painting depicts the stories that happened in ancient times during a session, about Karma phala before and after reincarnation.